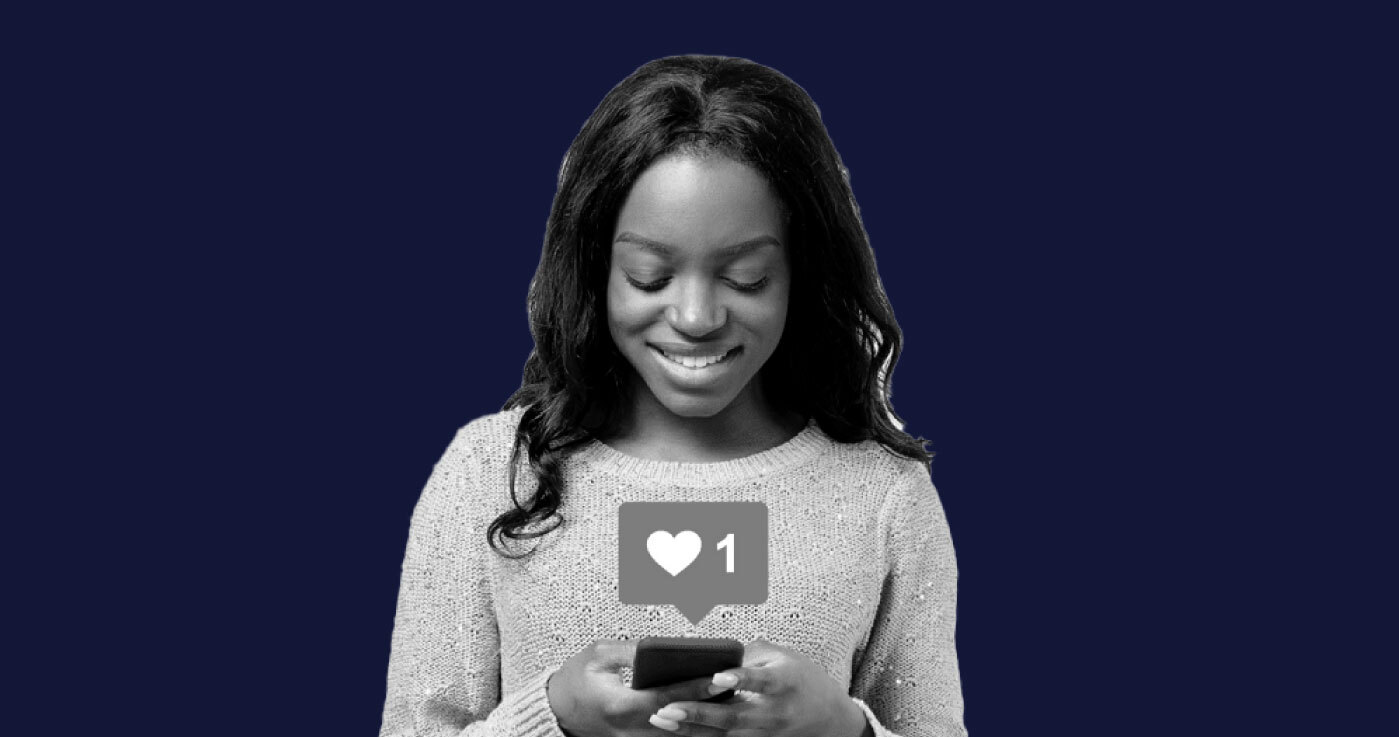 The Cannabis Act may actually prohibit most forms of influencer marketing. The act outlaws promotion by means of a “testimonial or endorsement”, however, displayed or communicated. Promotion by means of the depiction of a person, character, or animal, whether real or fictional is also banned. Cannabis companies definitely can’t use influencers in marketing campaigns that they push forward, but it isn’t completely clear if these regulations apply to individuals and influencers who are promoting the brand through their personal accounts.

As always, cannabis marketers will employ creative compliance and find ways to exploit these terms. Instead of a direct testimonial or endorsement, the influencer will instead just “feature” products or branded items without directly “endorsing” them.

Karissa Pukas is a YouTuber and influencer from the Vancouver area with a large following on Instagram. She posted a photo standing in front of Tweed’s “Hi” sign at the “Fvded 2018” concert with a caption telling her followers to check out Tweed, their website, and their products.

For many more examples from Tweed explore the hashtag #TweedAmbassador on Instagram.

Matt Benfield is a social media influencer and consultant from Toronto. He posted a picture at Cove Crafted’s pop-up shop the week before Canadian legalization. Cove was selling and gifting chocolate bongs and other creations to those who attended. Ben drove traffic to this pop-up store and also directed his followers to Cove Crafted’s Instagram account, increasing brand awareness in the Toronto area.

Alberta-based cannabis retailer Fire and Flower Co. has had several influencers post about their company. They have gifted F&F merchandise to fashion and health bloggers who post images wearing the swag. This example shows Vancouver-based athlete Carew posing in a branded hat with the Fire & Flower logo superimposed on the image. The caption directs his followers to the store’s IG account and endorses F&F as the “guide to all good things green”.

7ACRES (The Supreme Cannabis Company’s recreational brand) has taken a different approach to cultivate social media influencers and ambassadors. Unlike the other examples, 7ACRES has been building relationships exclusively with influencers who are in the Canadian cannabis community. These are social media users that post about their cannabis use frequently or are influential within the industry. Instead of implementing paid campaigns or ambassador programs, they have been sending swag boxes to dozens of cannabis-specific influencers. This has resulted in numerous social media posts of the box when it arrives and all of the goodies inside. These boxes include 7ACRES branded hats, lighters, grinders, jars, and rolling papers. This approach has successfully increased 7ACRES brand awareness among core consumers (those previously or continuously purchasing from the grey market), which is a valuable market segment to appeal to. This specific example is an Instagram Story posted by PEI-based cannabis photographer Sean Berrigan.

This example below from the cannabis brand liiv shows a possibly compliant influencer “ambassador” program launched in November 2018 that doesn’t feature any actual cannabis or endorsement of their product. Instead, Matthew Grella, a Saskatchewan-based photographer, and Instagram influencer simply connects the brand back to his morning in Paris, tags their account, and uses their hashtags. Liiv also reposted this image with the same caption on their own Instagram page.

If you’re looking for marketing agencies that specialize in influencer marketing, check out the ADCANN Agency Directory.

The Cannabis 2.0 Market in Canada: Concentrates